Full details on the Validity and Reliability of Belbin Reports

Internal consistency is highest where test items are repeated, but this narrows the focus of the test overall. Rather than repeating questions, or introducing items which are virtually identical, our algorithm seeks for clusters of related behaviour. For example, the Shaper cluster refers to an individual who is challenging, competitive, hard driving, tough and outspoken. However, that does not mean to say that everyone who is competitive will necessarily be outspoken.

Most psychometric tests rely on self-reporting. However, the behaviours identified may not correspond with what others observe. The strength of the our algorithm rests in its emphasis on construct validity: using multiple sources of evidence to draw a conclusion. The system’s outputs are designed to take account of the degree of consensus on observed behaviour. Disparities between self-analysis and the perceptions of others can provide valuable leads for action. Formal correlations are, however, difficult to calculate, as those providing feedback are not required to make a fixed number of responses. This is because genuine responses are more easily obtained – and more valuable – when forced choices are avoided.

Remember that the self- and Observer Assessments feature several different behavioural traits for each Team Role. This is not the case in a psychometric test, where single personality traits are measured. To be a good example of a particular Team Role, an individual would have to demonstrate the cluster of positive traits for that role.

It was only after the initial research had been completed that the ninth Team Role, Specialist emerged. In the real world, the value of an individual with in-depth knowledge of a key area came to be recognised as yet another essential team contribution. 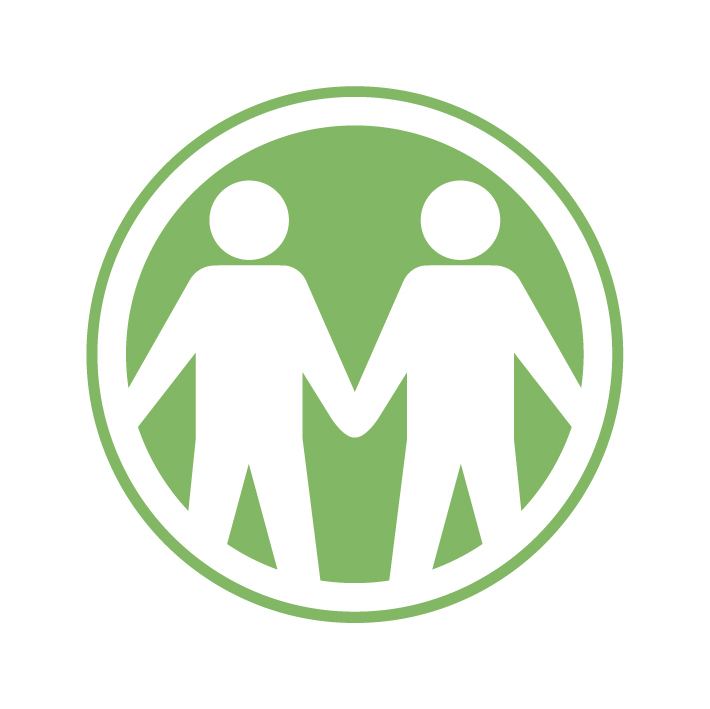 Teamworkers helped the team to gel, using their versatility to identify the work required and complete it on behalf of the team. Challenging individuals, known as Shapers, provided the necessary drive to ensure that the team kept moving and did not lose focus or momentum. 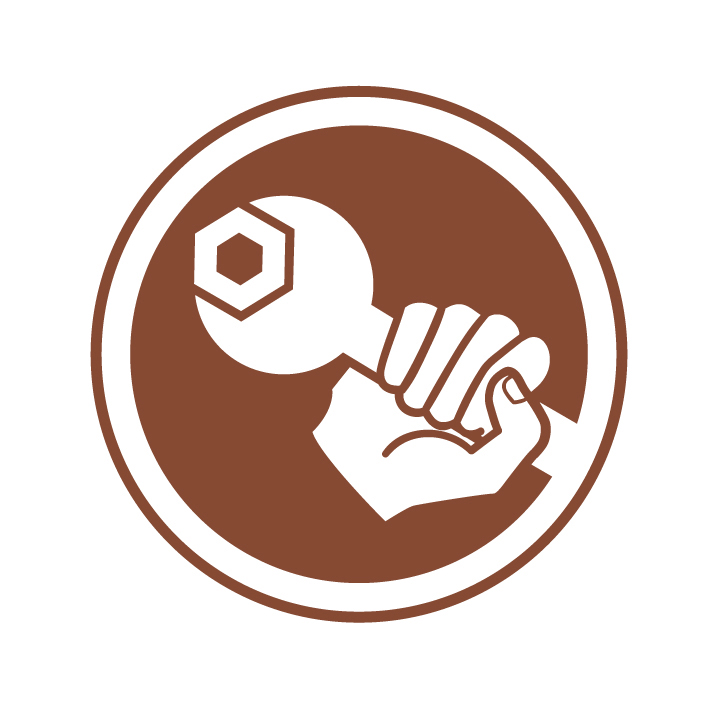 Completer Finishers were most effectively used at the end of a task, to “polish” and scrutinise the work for errors, subjecting it to the highest standards of quality control. When the team was at risk of becoming isolated and inwardly-focused, Resource Investigators provided inside knowledge on the opposition and made sure that the team’s idea would carry to the world outside the team. 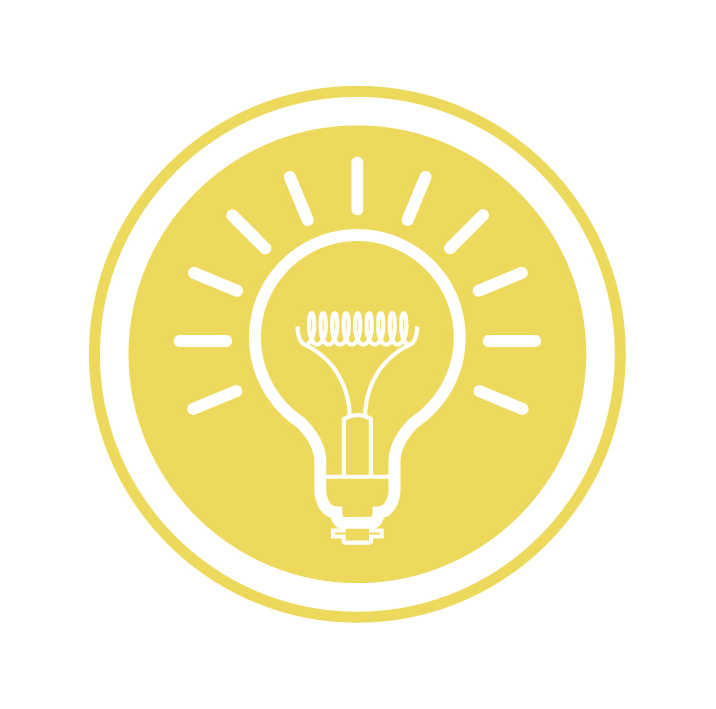 The first Team Role to be identified was the Plant. The role was so-called because one such individual was “planted” in each team. They tended to be highly creative and good at solving problems in unconventional ways. One by one, the other Team Roles began to emerge. The Monitor Evaluator was needed to provide a logical eye, make impartial judgments where required and to weigh up the team’s options in a dispassionate way. 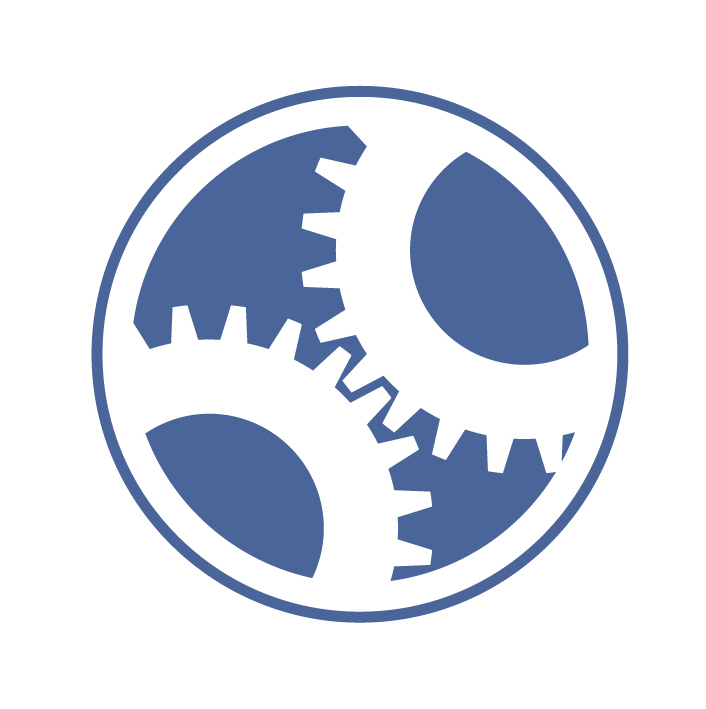 Implementers were needed to plan a practical, workable strategy and carry it out as efficiently as possible. 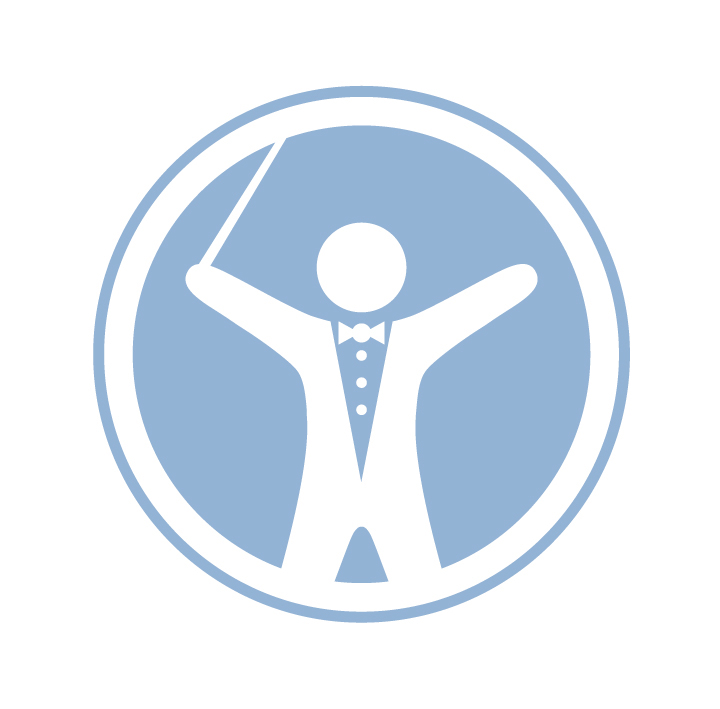 Co-ordinators were needed to focus on the team’s objectives, draw out team members and delegate work appropriately.